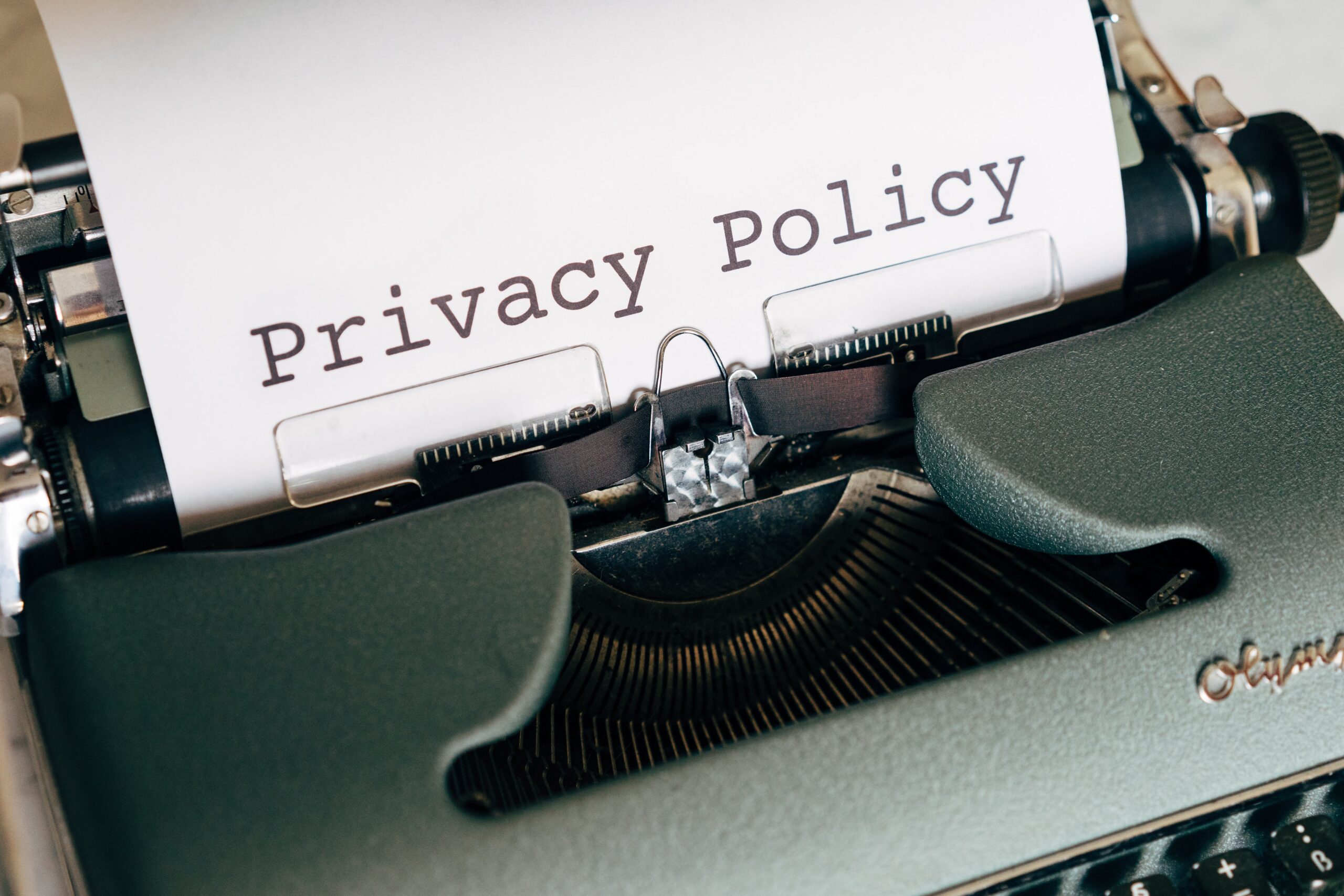 Why should you have one?

Sometimes, employees bring packages to the workplace, and the Company is unaware of them or their contents.

Company ABC is a small shop that sells groceries. One day, an employee brought a box to the workplace, but no one seemed to pay attention to it. She left the premises at the end of the workday, carrying away her strange box. The security personnel asked her for a check of the package, which she denied, arguing that it violated her privacy rights. The security personnel let her go without inspection.

When the supervisors reviewed the inventory, they realized that some expensive items were not in the showcase. One of the supervisors recalled the strange box the employee had brought, but he could not hold her accountable for the missing items because she was already gone and was not inspected to confirm.

Company ABC was not aware of the box’s content. Company ABC’s policies did not allow the security personnel to review the box at the right time.

With these clear guidelines, both employers and employees can know the procedures for routine checks and what to expect from them.

An employee of the same Company brought a bag containing some expensive jewelry to work. However, she did not check it with security before entering, and the Company did not know about it. At the end of the day, the jewelry was not in her bag, and she held the Company accountable for the theft. She said she would sue the Company; the Company had to pay for some jewelry they never saw, which was allegedly stolen.

As in the first example, Company ABC could not defend itself because it had not discharged its liability for items allegedly stolen on the premises.

Besides the approach suggested above, the Company also has to establish in its policies its responsibility or lack thereof if any object is stolen:

Sometimes, employees bring prohibited items —e.g., illicit drugs or weapons— to the Company’s facilities and decide to keep and store them in lockers and desks. The Company is then exposed to the risks inherent to those items.

An employee of Company XYZ is keeping drugs in the company lockers; some of his peers have seen some strange movements, but they have not been able to determine what is happening.  Additionally, the employee uses his own lock, which prevents the Company from reviewing the locker’s content.

As the Company does not have a policy allowing it to inspect the lockers or desks, it could not confirm if the employee was keeping drugs on the premises.

Company XYZ can implement a policy that establishes the following:

Additionally, the Company needs to have an acknowledgment form signed by employees in which they state that they understand the policy and its procedures. Here is an example of such an acknowledgment:

I certify that I have read this agreement, understand it, and voluntarily agree to its provisions.

HOW CAN CALIFORNIA LABOR SOLUTIONS HELP?

We can develop a Privacy Policy specifically for your organization, as well as any other policies you might need. A policy with a structure like the one proposed here can establish the protocol and expectations associated with employees bringing or keeping prohibited items in the workplace and taking home items that are not permitted from leaving the employer’s premises.

We firmly believe that the internet should be available and accessible to anyone, and are committed to providing a website that is accessible to the widest possible audience, regardless of circumstance and ability.

To fulfill this, we aim to adhere as strictly as possible to the World Wide Web Consortium’s (W3C) Web Content Accessibility Guidelines 2.1 (WCAG 2.1) at the AA level. These guidelines explain how to make web content accessible to people with a wide array of disabilities. Complying with those guidelines helps us ensure that the website is accessible to all people: blind people, people with motor impairments, visual impairment, cognitive disabilities, and more.

This website utilizes various technologies that are meant to make it as accessible as possible at all times. We utilize an accessibility interface that allows persons with specific disabilities to adjust the website’s UI (user interface) and design it to their personal needs.

Additionally, the website utilizes an AI-based application that runs in the background and optimizes its accessibility level constantly. This application remediates the website’s HTML, adapts Its functionality and behavior for screen-readers used by the blind users, and for keyboard functions used by individuals with motor impairments.

If you’ve found a malfunction or have ideas for improvement, we’ll be happy to hear from you. You can reach out to the website’s operators by using the following email

Our website implements the ARIA attributes (Accessible Rich Internet Applications) technique, alongside various different behavioral changes, to ensure blind users visiting with screen-readers are able to read, comprehend, and enjoy the website’s functions. As soon as a user with a screen-reader enters your site, they immediately receive a prompt to enter the Screen-Reader Profile so they can browse and operate your site effectively. Here’s how our website covers some of the most important screen-reader requirements, alongside console screenshots of code examples:

We aim to support the widest array of browsers and assistive technologies as possible, so our users can choose the best fitting tools for them, with as few limitations as possible. Therefore, we have worked very hard to be able to support all major systems that comprise over 95% of the user market share including Google Chrome, Mozilla Firefox, Apple Safari, Opera and Microsoft Edge, JAWS and NVDA (screen readers), both for Windows and for MAC users.

Despite our very best efforts to allow anybody to adjust the website to their needs, there may still be pages or sections that are not fully accessible, are in the process of becoming accessible, or are lacking an adequate technological solution to make them accessible. Still, we are continually improving our accessibility, adding, updating and improving its options and features, and developing and adopting new technologies. All this is meant to reach the optimal level of accessibility, following technological advancements. For any assistance, please reach out to